Next time you’re accused of trademark infringement, try this!

Trademark litigation can be expensive, and often the biggest winners are the lawyers. Southwest Airlines and Stevens Aviations showed that sometimes there is a better way.

Southwest Airlines introduced a slogan “Just Plane Smart” sometime in 1990. About a year later, they were approached by Stevens Aviation from Greenville, Texas. Stevens Aviation had been using slogan “Plane Smart”, and they claimed Southwest infringed on their trademark.

The chairman of Stevens Aviation, Kurt Herwald, was an admirer of Southwest founder and CEO Herb Kelleher (a truly legendary and inspiring business leader). Kelleher is commonly known to take himself lightly and with good humor. So rather than resolving the legal dispute using lawyers and court, Stevens Aviation wrote a not-so-typical cease and desist letter to Southwest Airlines, proposing a slightly different way of resolving the trademark dispute:

Dear Mr. Kelleher:
We LOVE your new ads that use the clever, creative, effective ”Plane Smart” theme! We can testify to its effectiveness since we’ve been using it in our own ads for a long time. In the true fun-loving spirit on which Southwest Airlines was founded, we challenge you to a duel to see who gets to keep ”Plane Smart” … (Please — no lawyers!)… We challenge you to a sleeves-up, best-two-out-of-three arm-wrestling match between you and our chairman, at high noon on Monday, January 27, 1992. . . .
Respectfully,

P.S. Our chairman is a burly 38-year-old former weight lifter who can bench press a King Air — or something like that…

Dear Mr. Townes:
Our chairman can bench press a quart of Wild Turkey and five packs of cigarettes a day. He is also a fearsome competitor who resorts to kicking, biting, gouging, scratching, and hair pulling in order to win. When really pressed, he has also been known to beg, plead, whine, and sob piteously. Can your pusillanimous little wimp of a chairman stand up against the martial valor of our giant?

The event, which became known as “Malice in Dallas” (named after the legendary “Thriller in Manila”) was an instant hit. The whiskey goggling cigar smoking Kelheller knew how to exploit the event, and the dispute was resolved on 20 March 1992 in a sold-out Dallas Sportatorium. 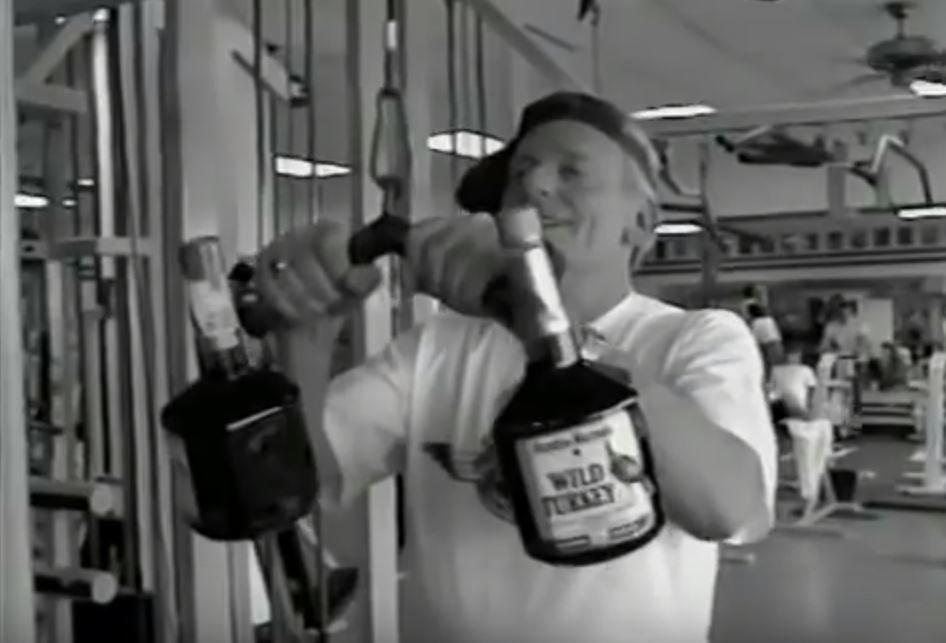 Stevens Aviation won the match, but in exchange of a 5000 USD contribution to Ronald McDonald House Charities Southwest was given permission to continue using the slogan.

The event created massive media coverage and raised money for good causes. A few days later Herb Kelleher got a letter from president George Bush congratulating him on his loss.

Sometimes there is a better way than sending the lawyers.